« This Sweet BSC Article Will Have to Do... | Main | Super Thriller 1: Double Jeopardy »

YET ANOTHER SUPER SPOILER ALERT!!

Okay, okay. You've had a few months. Has everyone finished reading at this point? Like it or not, it's time to put your books away and get pencils out. I'm giving you a pop quiz?

1.Who sleeps with more guys in this book, Elizabeth or Jessica?

2. Which Men of Sweet Valley fall in love…with each other?

The answers to the above questions encompass (1) my favorite about-face in this brave new SVC world (and one I find somewhat believable); (2) the part of the book that makes me most giddy, despite the fact that it seems totally unbelievable; (3) the one thing about this book that really, truly stinks (putting aside my dismay about Jess and Todd ending up together). Let's explore. 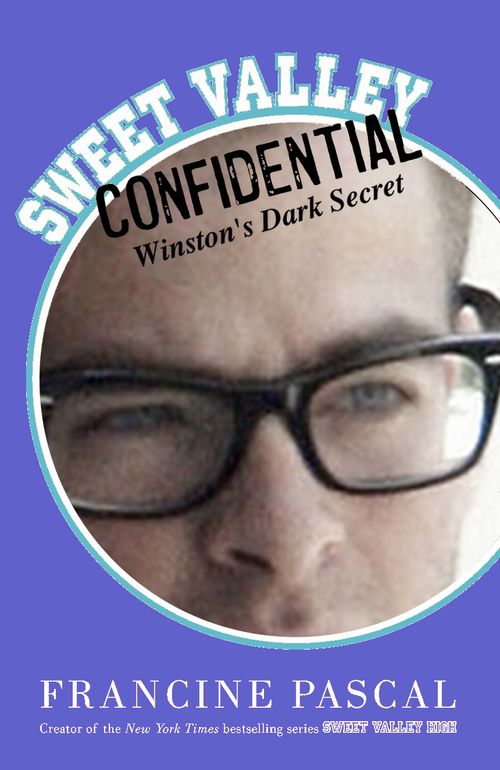