DEAR SISTER tried our nerves and bruised our spirits, but we lived to tell the tale. Listen to both the main episode and the bonus episode via the links below! 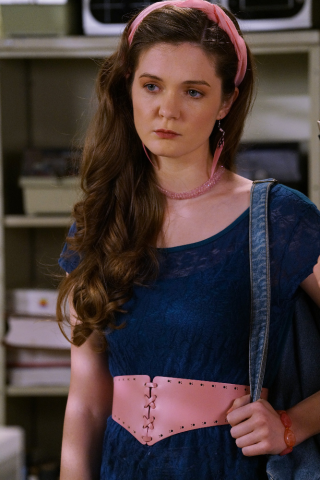 In this tearful conclusion to the Sweet Valley High series, Elizabeth stays in a coma forever…PSYCH! But seriously, has Elizabeth awoken only to find that the events of DEAR SISTER are a fate worse than death? Actress Alex Jennings and Marissa give a wide-eyed play-by-play to a book that reads like the unholy lovechild of Freaky Friday and General Hospital.

Heads up: Due to forces beyond our control, this episode has a higher f-bomb count. Plan accordingly.

We’ve read about fictional 1980s highschoolers, but what is it like to play one on TV?! Alex Jennings, who plays Carla on ABC’s The Goldbergs, is uniquely equipped to answer this question. But mostly we just talk about dry shampoo, what it would be like if Carla had a twin, and “enjoying the release of crying,” whatever that means.

The 2006 blog post about this book is over here.